Trends and Prospects for IT Services Market in Ukraine: а Comparative Aspect

The article examines the current state and tendencies of the development of the IT services market in Ukraine in comparison with similar indicators in the neighboring countries of Eastern Europe, i.e. Poland, Romania, Belarus. Named team of four countries year after year wins in the tops of the IT within the eastern region of the mainland as the most promising in the field of quality of the offered IT services. The similarity of the historical and social past, the immediate neighborhood and being side by side in the rankings of reputable publications puts the mentioned four countries in a competitive position among themselves and makes the comparative analysis of their IT sphere particularly interesting and meaningful. On the other hand, comparative analysis allows us to put the necessary emphasis and overcome the constraints that are still hindering Ukraine to hold stable victorious positions on all indicators. 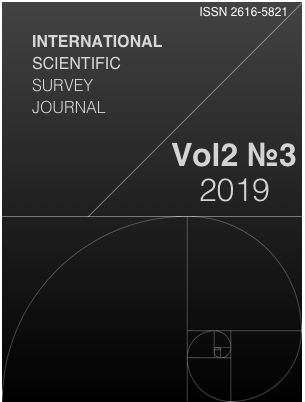