The purpose of the current article is to conceptualize the essence of the linguistic support for forces (LSF) during the war, to define the role of LSF in the modern perspective and to discuss the actual issues of LSF that have matured or intensified during the Russian-Ukrainian armed conflict. LSF in the Ukrainian scientific discourse is understood quite broadly and covers the entire spectrum of the functioning of the communicative sphere, which concerns the military sector, although it refers to mostly military translation studies and foreign language training of the Ukrainian military. In the context of war, language as an instrument of understanding between its various participants (since it is clear that war always has a global character, although geographically concentrated locally) has a wide range of action, especially foreign languages, which perform an important operational and strategic, even ideological role in war narratives. The article analyzes the works of leading foreign scientists regarding LSF, highlights the long-time directions of development of LSF in Ukraine, emphasizes the importance of integration into the niche of LSF of special technical operations and software, which in the conditions of martial law would make it possible to quickly process large layers of information and conduct the necessary communication in a timely manner. With regard to foreign language training of the military as one of the central directions of LSF, it was noted that the trends of training in an authentic foreign language environment are preserved, and the format of such training is argued to be the most favorable for improving language training in the Armed Forces and bringing it into line with NATO standards. 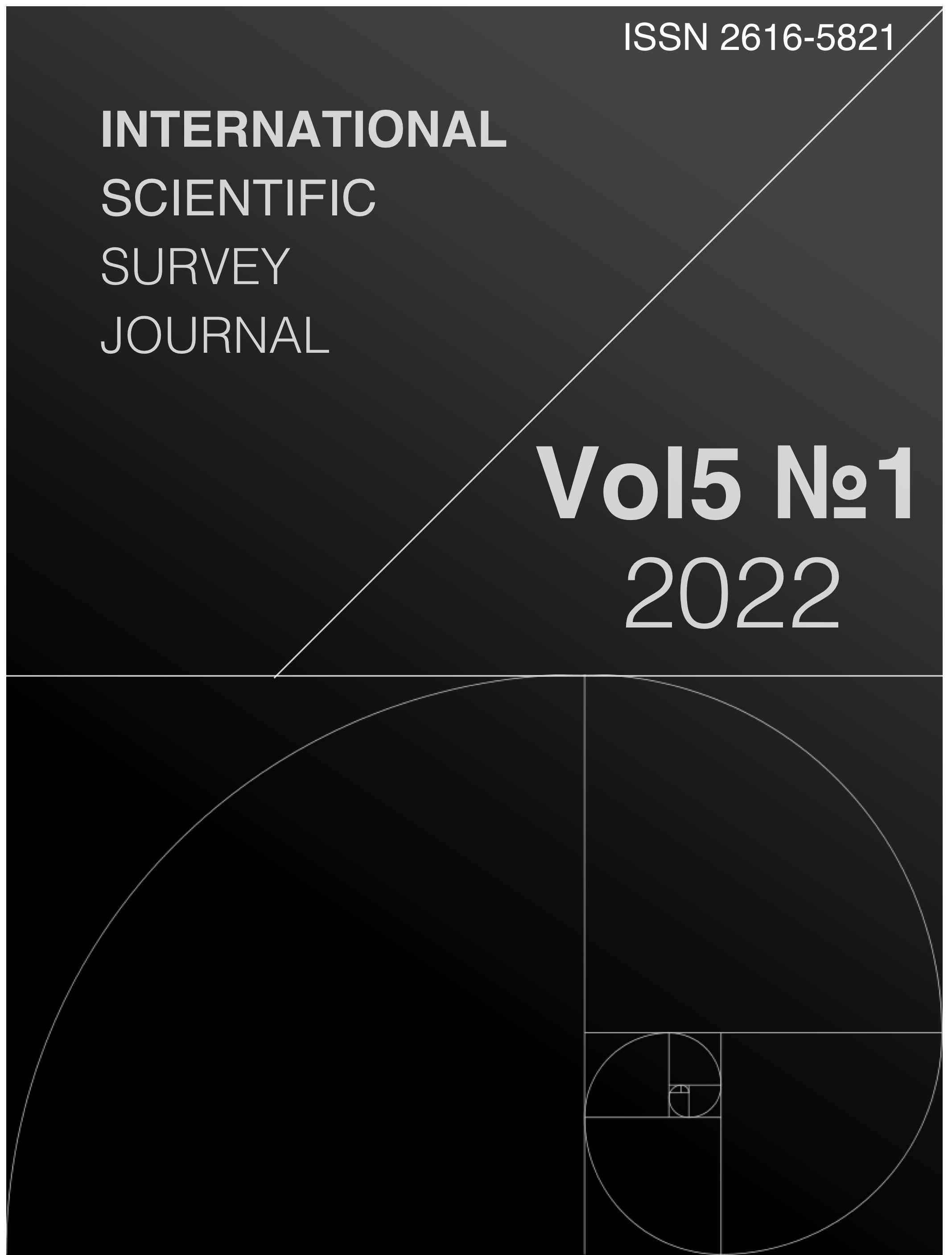 Sameliuk, A. . (2022). Actual Issues of Linguistic Provision of Troops in the Conditions of Martial Law in Ukraine. International Scientific Survey Journal, 5(1), 16–23. Retrieved from https://syniutajournals.com/index.php/ISSJ/article/view/235
Download Citation