The Impact of Economic and Social activities of Jama’at At-tabligh in The Gambia: an Experience from Kanifing Municipal Council Youths

Islam is the main religion of The Gambia; it represents 95% of the 2 million population of the region with the first Muslim communities in the country emerging in the 11th century. Thus, Islam has influenced The Gambia throughout the diachronic paradigm of the history and continues to influence its culture, society and politics. The majority of Muslims in the Gambia are Sunnis. They belong to Maliki School of Jurisprudence. In addition, Sufism influenced it. Due to many different views on the activities and movements of Jama’at Tabligh in The Gambia, it is considered necessary to conduct a research on the economic and social impact of the group on the youth of Kanifing Municipal Council (KMC). The Gambia has added history to the literature of Islamic civilization and cultural activities. The research focused on the followings; economic, social, intellectual and spiritual areas. Meanwhile, in this article, one will clearly see the creation, goals, principles and spread of the movement around the world and in The Gambia in particular. This study examines the opinions of people from different lifestyles about the impact of the Jama’at on the youth of the Kanifing City Council by the above-mentioned areas. The researcher will analyze personal views, and consider some of the literary sources written about the Jama’at. Finally, the researcher will provide conclusions and recommendations for further studies based on the currently obtained results. 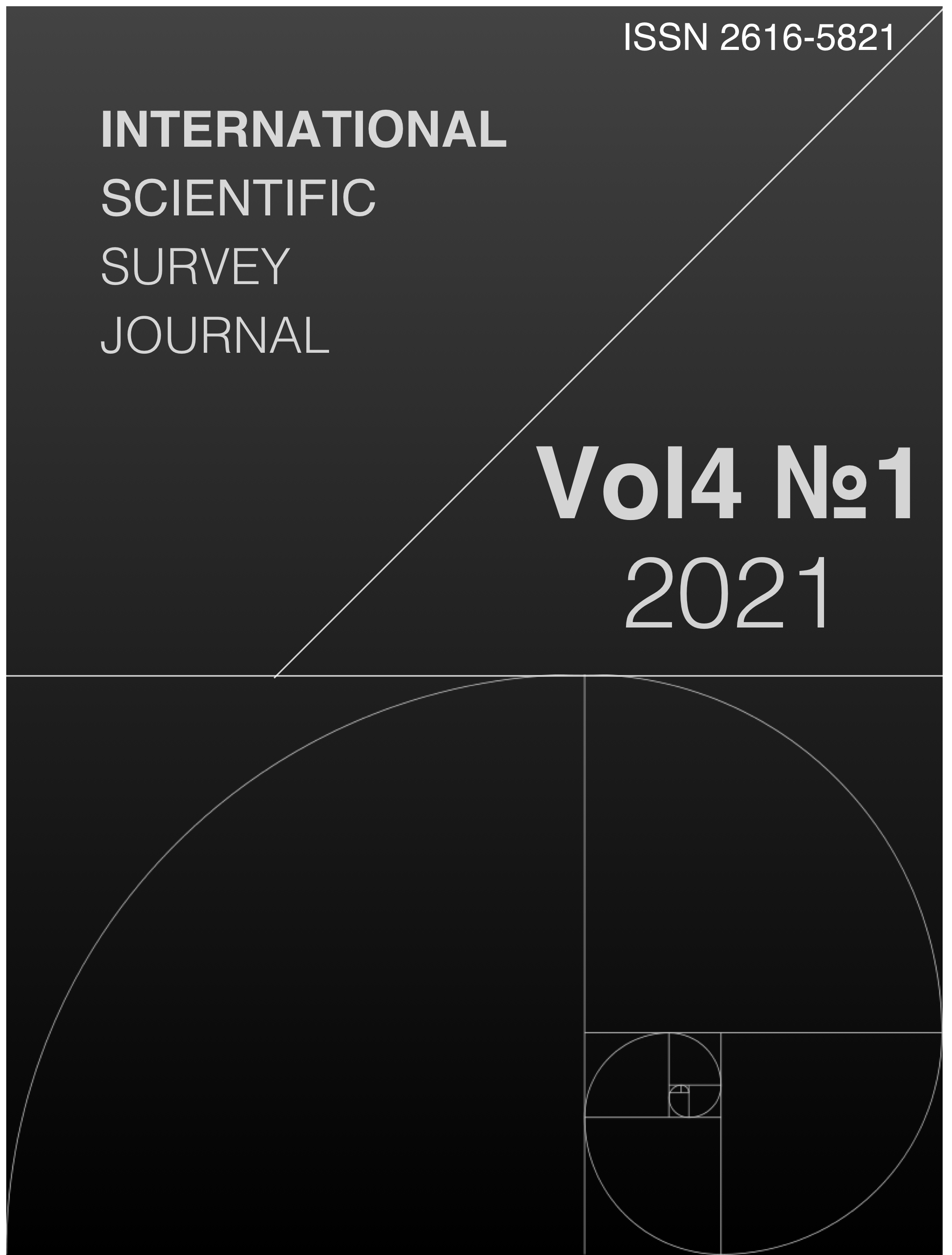