Language is used to know how to produce and understand and acquire sentences with particular meanings in communicational interaction. In language we would find for how to analyze the meaning of languages which uttered or written that is the linguistic that meant to the study of language. How to analyze the meaning of the written or spoken language in contextual meaning of a linguistic semantics? Semantics is the study of how languages organize and express meanings. Semantics is the systematically study of meaning in language. Semantics is described as concerned with the relation of linguistic forms which have variety of aspects. Either of those aspects is semantic role that is going to described as the objective of this research. This research aimed to analyze the contents of proclamation of Indonesian independence in semantic role. This research conducted by the researcher is qualitative research. The data of this research are declarative sentences which taken on the contents of proclamation of Indonesian independence published in January 17th 1945. The method used by the researcher in collecting the data is documentation with a variety of steps such reading, collecting, and selecting the data. In analyzing the data, the researcher classifies the arguments have on sentences into semantic role aspect in chart table. The result of this research shows that there are five aspects of semantic role used in an analysis of the content’s proclamation of Indonesian independence they are agent, theme, source, instrument and goal. 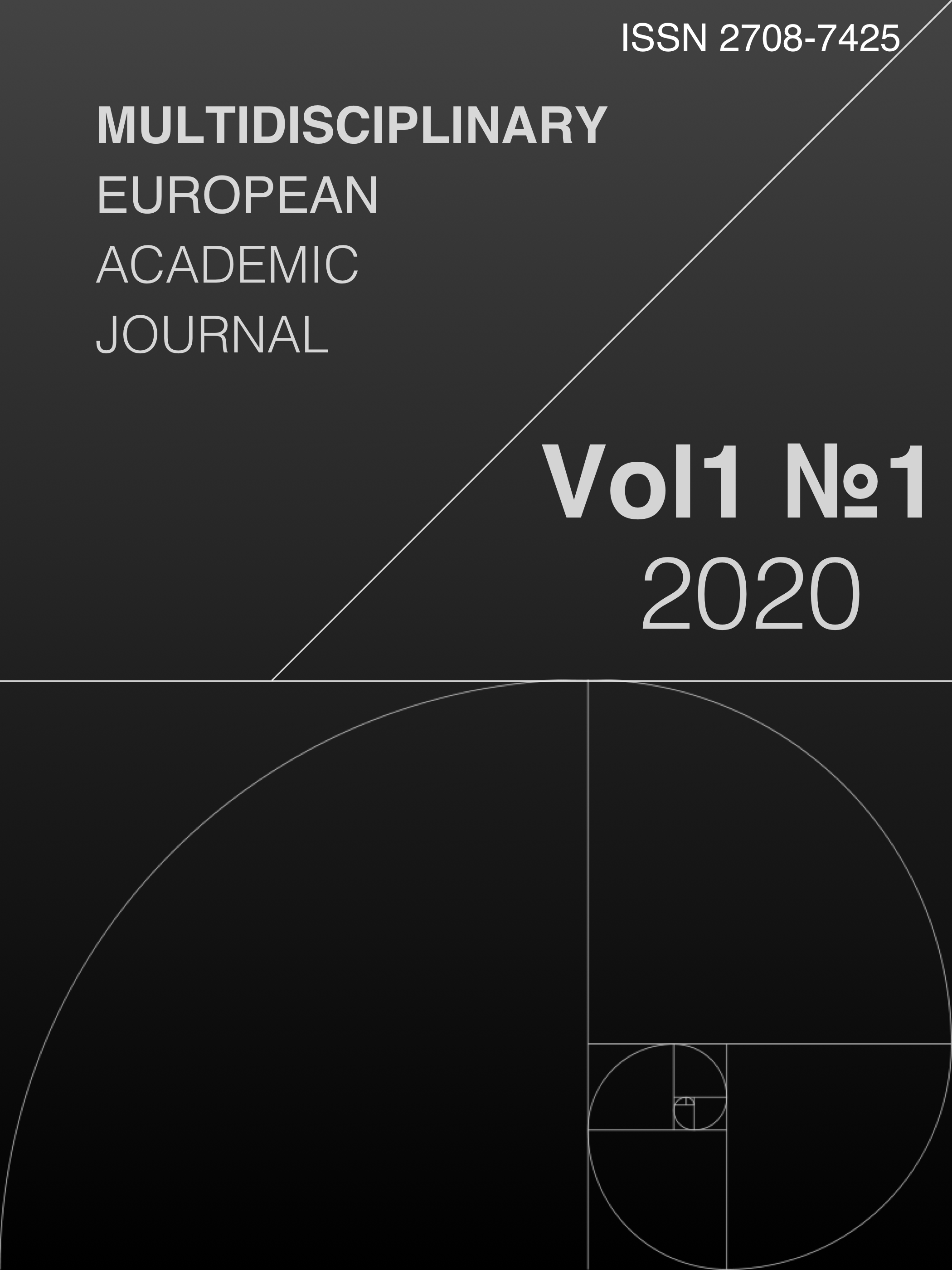