Abstract. This study investigated the occurrence of speech events in “BROOKLYN 99” comedy series (Season #1, Episode #1) to probe such phenomena in media discourse. This study presented not only a sample of spoken discourse about those speech events which were more frequent, but a sample of native speakers’ cultural norms. The results of the study showed that some typical speech events, due to the situational and contextual context of language, were more frequent than others; in the selected sample, the most recurring event in a partner-work relationship was found to be confiding one’s secrets or personal affairs and problems with one’s friends and asking them for help, consultation, and sympathy. At the same time, there were some speaking factors affecting each speech event which are in line with Hymes’ speaking model. 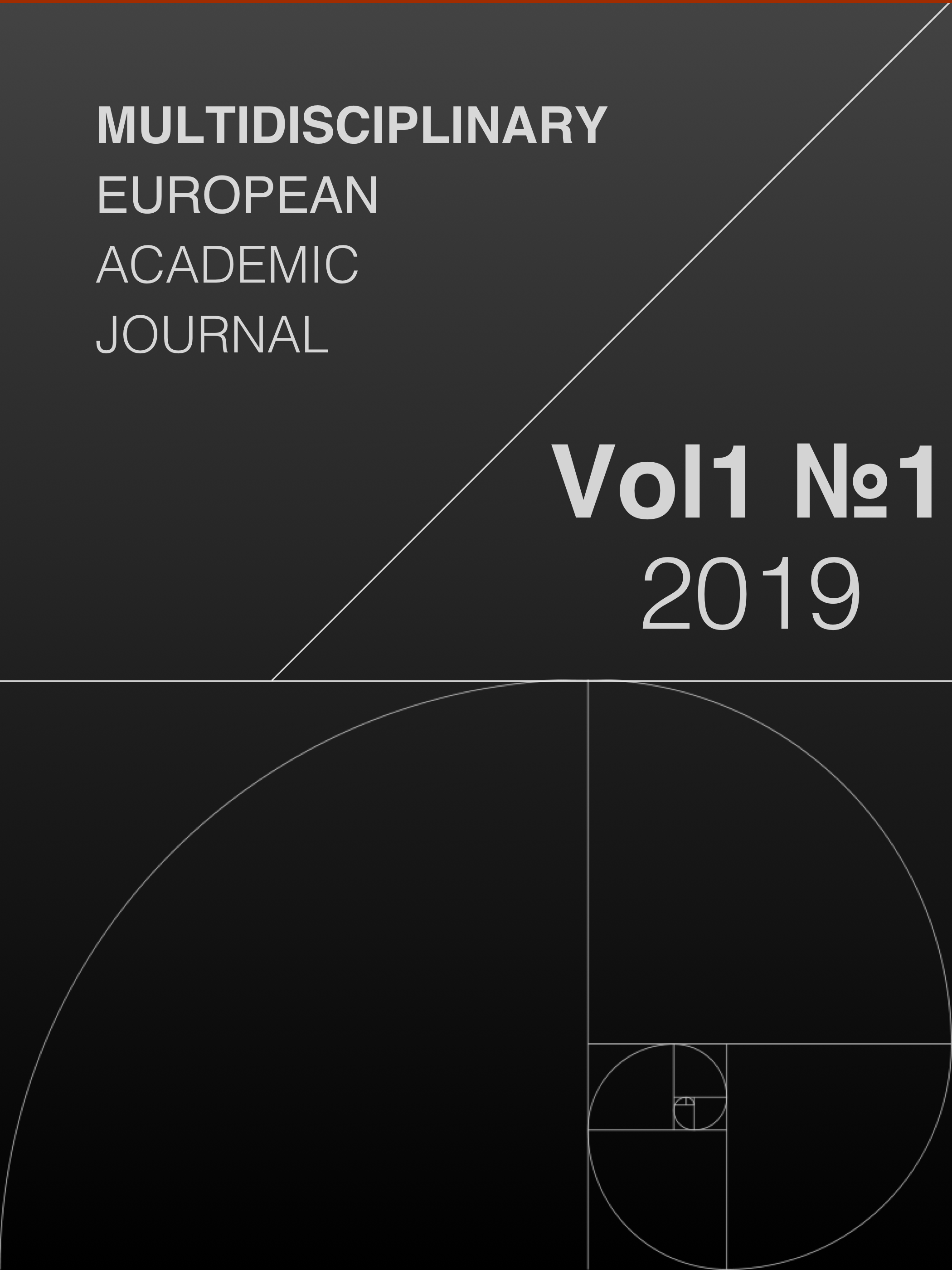