The Behavior of Preparing for Retirement in Thailand 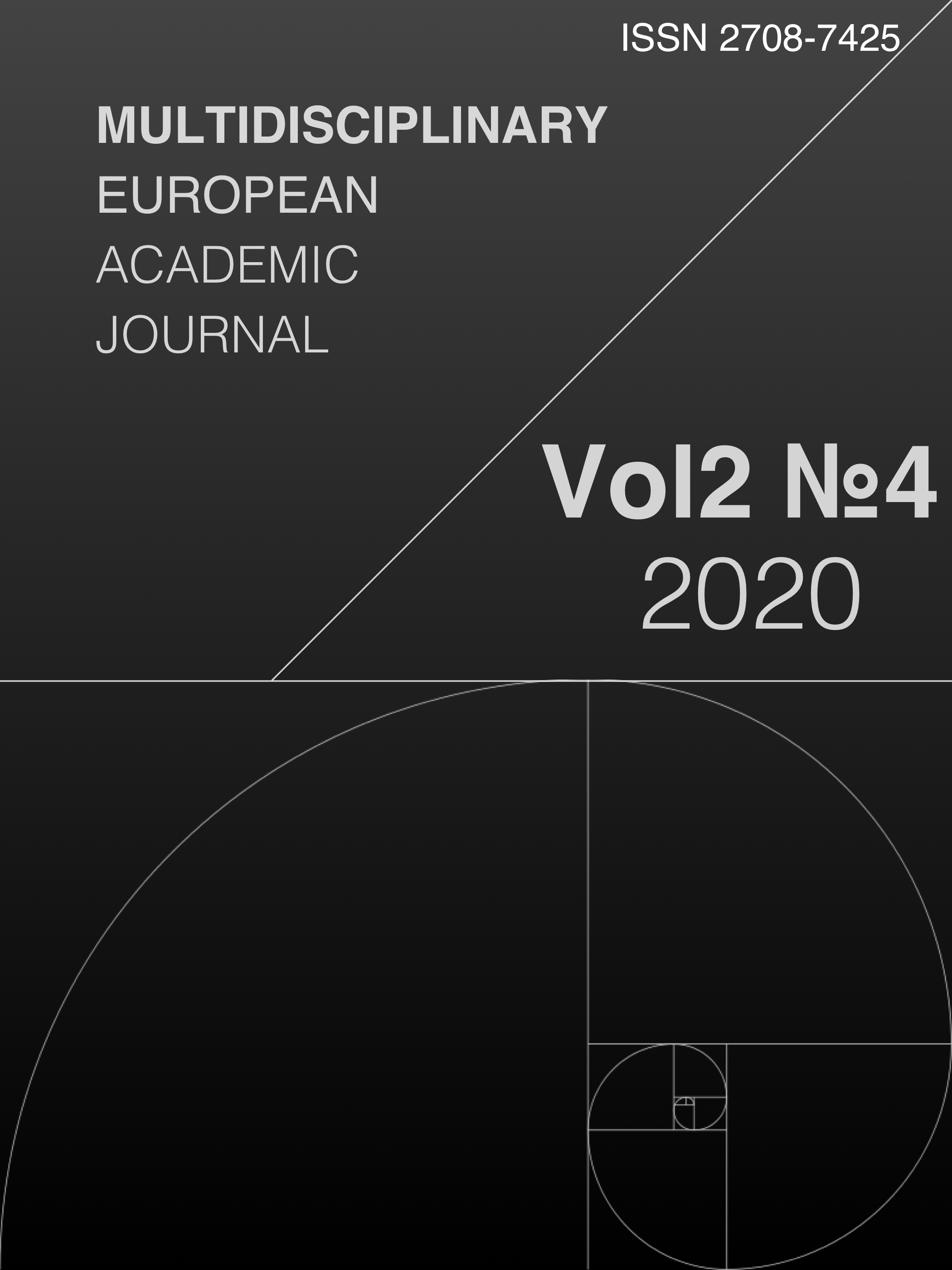