Abstract. Post-harvest loss by fungal rot disease is a major problem associated with the availability and quality of cocoyam production in Nigeria. There is need for natural and ecofriendly antifungal agents to improve yield and storage. Fungi causing cocoyam rot were isolated on potato dextrose agar (PDA) using standard isolation method. Pure isolates were identified based on their macroscopic and microscopic morphology. Pathogenicity tests were carried out on healthy cocoyam cormels by inoculating with the isolated fungi. Ethanolic and aqueous extracts of different parts of the cashew plant were evaluated for antifungal activity against isolated fungi using the food poisoning technique. Aspergillus niger, Mucor circinelloides and Rhizopus stolonifer were isolated from rotten cocoyam. Pathogenicity test reveals that all three fungi induced rot in healthy cocoyam cormels after 5 days of inoculation with Rhizopus stolonifer being the most virulent. Allextracts showed high degrees of antifungal activity, but ethanol extract proved to be more potent. The ethanolic cashew nut shell liquid extract (ECNSLE) gave the highest inhibitory effect of 99% 85% and 99% against Mucor circinelloides, Rhizopus stolonifer and Aspergillus niger respectively. The least effective was aqueous cashew stem back extract (ACSBE) with inhibition percentage of 96%, 79% and 91% against Mucor circinelloide, Rhizopus stolonifer and Aspergillus niger respectively. All extracts had higher inhibiton values than the control ketoconazole (70%, 62%, and 67% against Mucor circinelloides, Rhizopus stolonifer, and Aspergillus niger respectively).The plant extracts in this study possess antifungal properties and can be further developed and used in the control of rot diseases in cocoyam. It has the advantage of being natural, without the challenges associated with chemical fungicides. 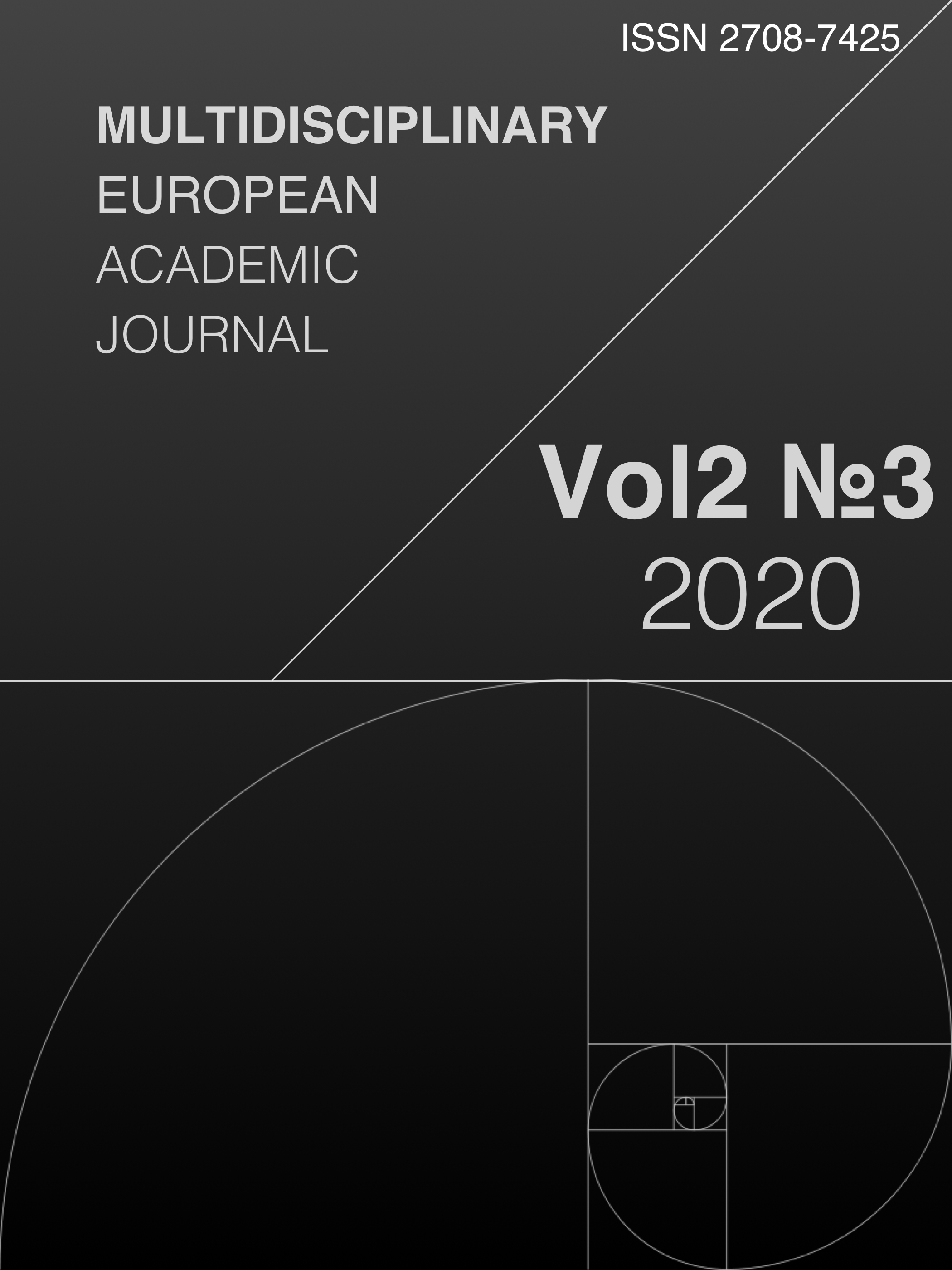