The Property Sharing and Distribution System for Women in Baluchistan, Pakistan

The area wise Balochistan is largest province of Pakistan and the government of Balochistan is putting lot of efforts to promote the condition of women in employment, education and income. In Balochistan, women experience a variety of troubles to obtain their rights. The key problem is their unfair and imperfect right to discover resources. The common community norms and culture of Balochistan normally ignore women’s rights in society. This study results discovered the best way out for female assets distribution between current social and Islamic laws in Balochistan. A qualitative technique has been assumed to accomplish this objective. It is established that the common populations of the female are ignored from assets in the social system of society. While in Islamic system the shares are fixed for every class of female. In Islamic practices men are accountable for giving protection and protection to their children and wives. The study explained two property sharing systems of Balochistan society. The research tells about the Islamic land or property sharing system and data shows that this system is competent to give justice between woman and man in property distribution. The Islamic law of inheritance regarding properly distribution solved the discrimination against women Balochistan. So, it is suggested to implement Islamic law of heritance among the community of Balochistan. The implemented of Islamic law in Balochistan province will protect the women and they will be more safe economically. In addition, the Islamic inheritance law will provides more independent and dominancy to women in Balochistan society. 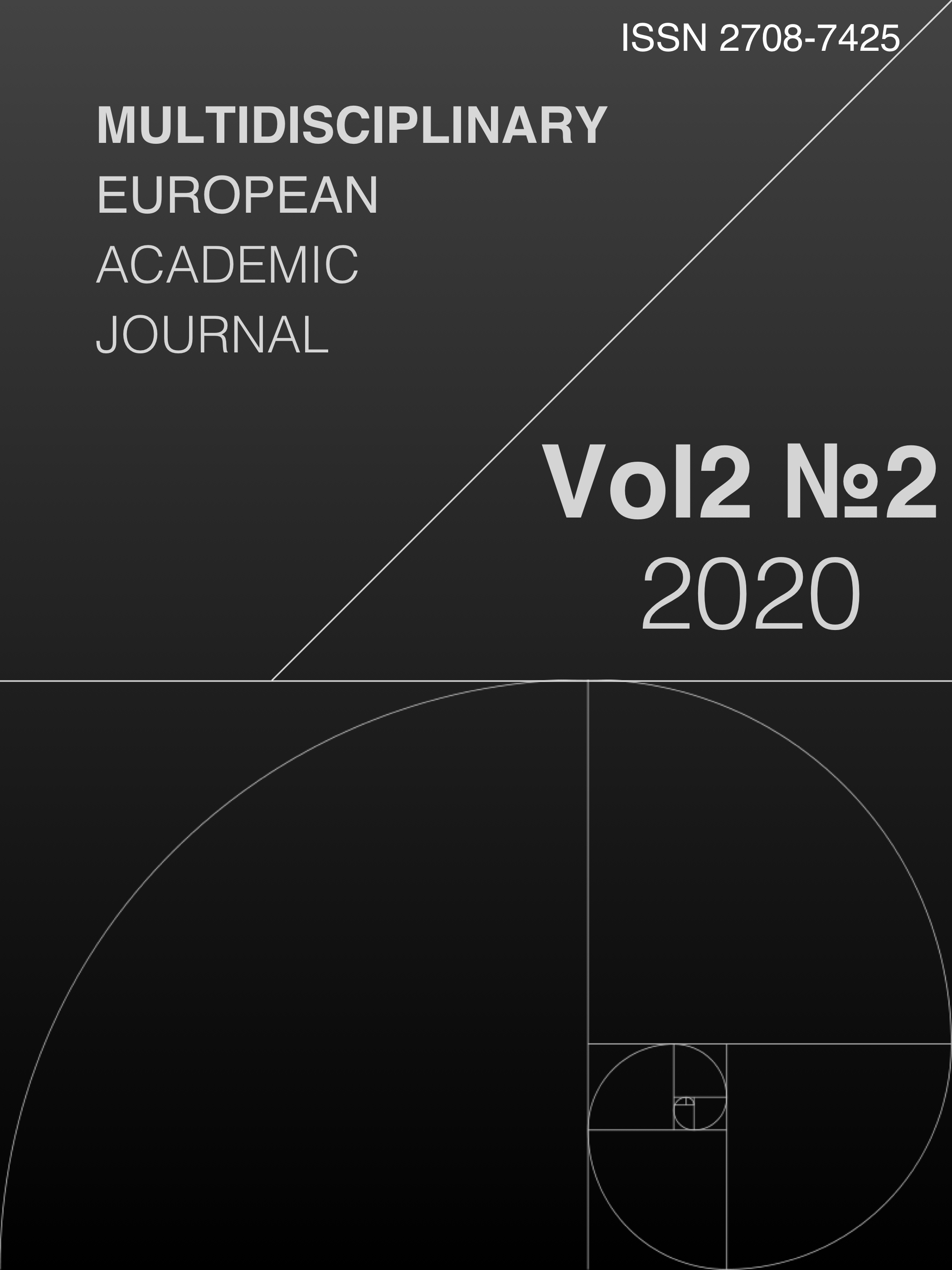