Wound healing is a great issue that is very important in forensic medicine with its great medicolegal importance in crimes, through understanding a wound characters and estimating its age, the wound can be determined if it is ante-mortem or post-mortem. In this study, fifty-four male albino rats (eight weeks old, 250-300gm) were grouped into three groups and used for studying the forenc aspect of wound and wound healing using products from natural origin (Panthenol and Contractubex) in loose and ischemic wounds. Group I kept as positive control (wound surface moistured topically by saline only), group II (Panthenol group, wound was topically covered with a thin film of Panthenol) and group III (Contractubex   group, wound was topically covered with thin film of Contractubex) daily for three weeks. The site of wound was monitored macroscopically during this period. Histopathological examination of the skin was done to examine the healing process and determines the effects of Panthenol and Contractubex. Also, vascular endothelial growth factor (VEGF) was used as a parameter for the healing process. Results revealed that Panthenol and Contractubex   accelerated wound healing process compared with control groups; the effect was more marked in Panthenol group. Using of these products may mislead the forensic decision about estimating the wound age. 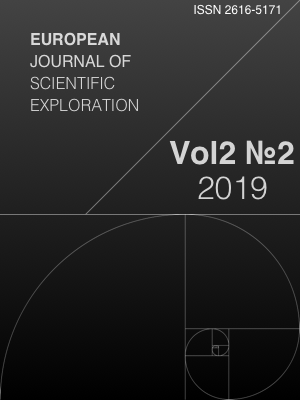