Comparative Analysis of the Objective Reality in Conan Doyle’s and Edgar Poe’s Detectives: Mythological Play with Consciousness of Reader and Antimyth 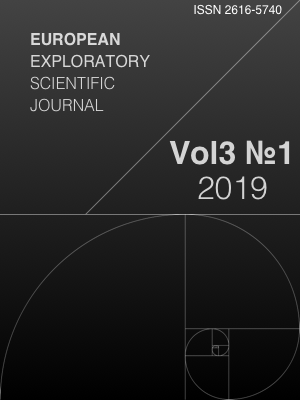