This study will analyze the growth of tax amnesty and tax ratio's in national and regional areas. The tax ratio's point is used to measure the optimization of tax administration capacity in a country to collect tax revenue in a country and the Gross Domestic Product (GDP), the accumulated value-added or the entire population's income. The importance of this analysis is conducted to find out the growth of tax ratios before and after-tax amnesty policies nationally and specifically at Pratama Tax-Offices Serpong and Pondok Aren and a comparison of growth in national tax ratios and both of Pratama Tax Offices. The type of research is quantitative descriptive. Through an interview, data collection is used to find out matters related to Tax Amnesty through Pratama Tax Offices Serpong and Pondok Aren, then observation and documentation technique also used. The following results are obtained: implementation of the tax amnesty program can increase the national tax ratio on average (2016-2017) and partially (2017); implementation of the tax amnesty program can increase the regional tax ratio on average (2016-2017) and partially (2016 and 2017). 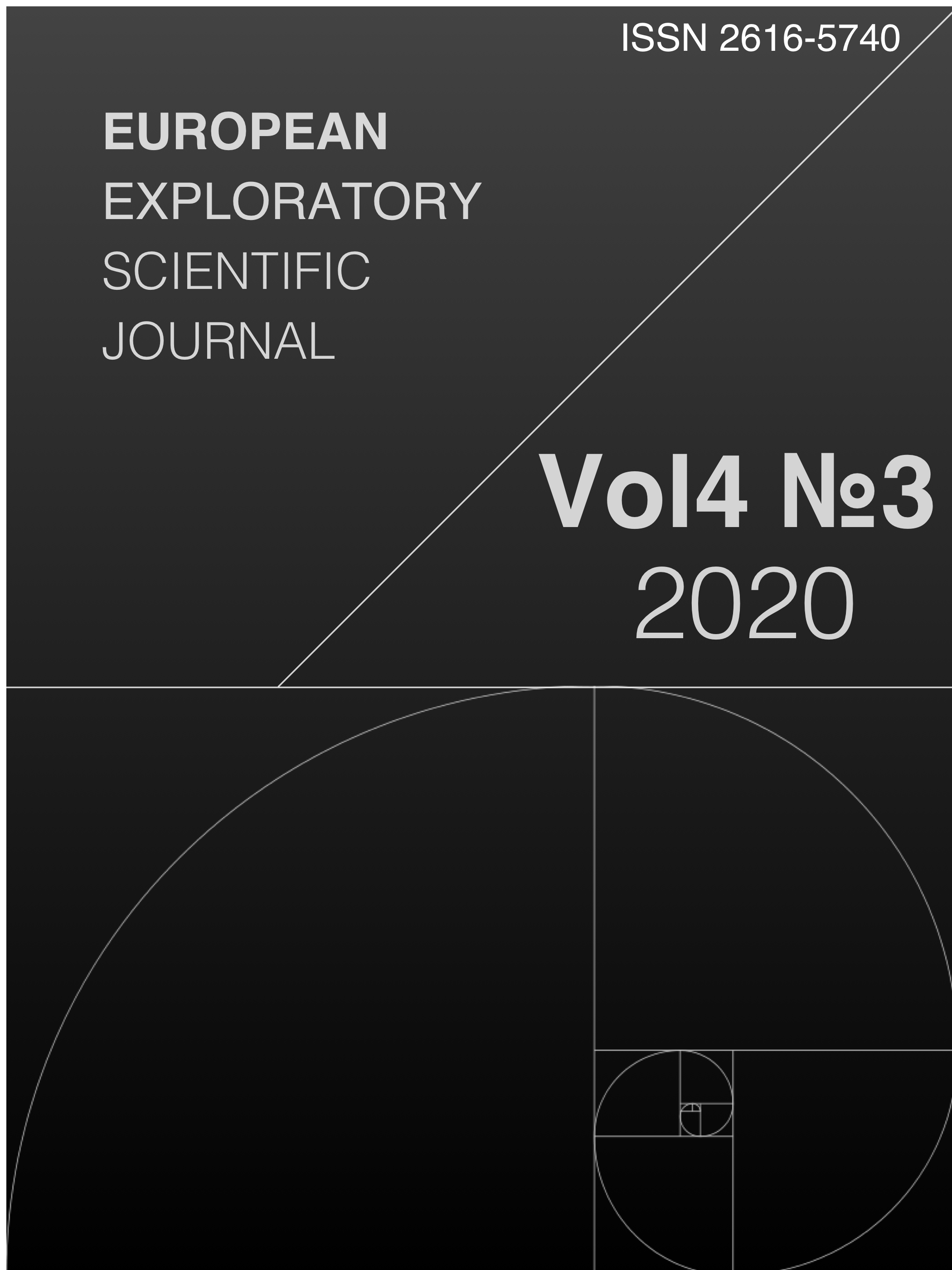