Code Switching_ Is There Any Threat to Local Languages Due to Media & Local Group Communication?

Due to the flux of so many words of English as a second language (ESL) in the local languages as media and information technology have crept in to our society, it is generally feared that the local languages or regional languages are at threat. This study was an attempt to investigate general trends of code switching and code mixing by educated classes in our society and its impact on first (Native) and second (English) languages. The visitors were invited to voluntarily provide their feedback regarding the code switching on the stall of “LINGUISTICS KAHKASHAN” set at   Mehran University Jamshoro MUET Gala held in the month of May 2015.  This study conducted through quantitative research method. The participants transcribed the given passages into Urdu and English languages, and they were provided questionnaires based on close ended questions. The number of the participants was 40. The population visiting the gala was mix i.e. graduate students, teachers and parents. This research provides the general feedback regarding code switching trends in the society due to too much influence of media and information technology. The collected data were analyzed on SPSS. The revelations of data portrayed the picture of society and code switching creating a variety in languages rather than playing havoc with any language. The general population agreed that languages can’t escape the influence of media and information technology as both have great say in molding our society and communications trends. 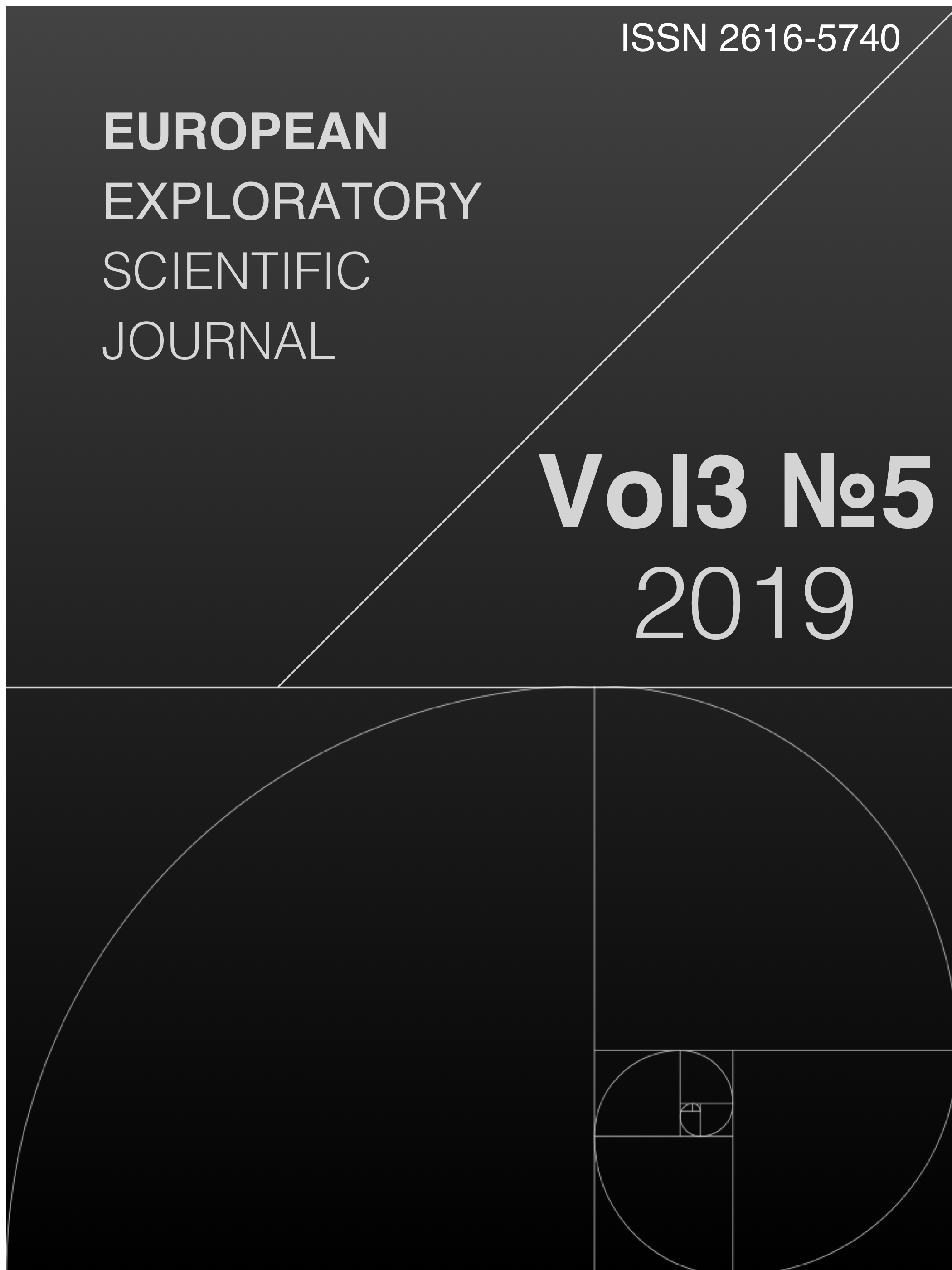